Bhagavad-gita, often called "The Song Of God", is a battlefield discussion that took place between Krishna, the Supreme Personality of Godhead, and His friend Arjuna. This was a family battle. Both Armies were different factions of the same family. So Arjuna saw all his friends and family members gathered on the battle field. On both sides he could see his friends, teachers and relatives. So he decided it was not wise to fight. Therefore he told Krishna who was playing the part of his chariot driver: "Krishna, we shall not fight." This is the beginning of Bhagavad-gita and during the short discussion that ensues Krishna convinces Arjuna to fight. 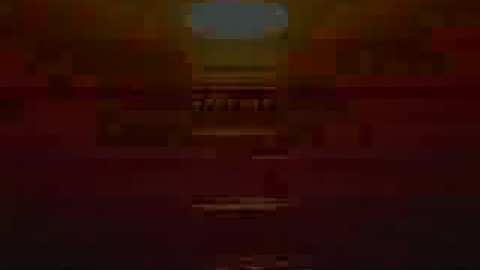 Inspiration video about the Bhagavad-gita, the main source of yogic philosophy.