Ever since the inception of motion pictures Indian film producers have been making movies depicting the topics described in the transcendental Vedas, India's storehouse of knowledge. The production is typically Indian and generally presented in Indian languages so this presentation may not be appreciated as much by Western audiences as it is in India. When the Ramayana television series first aired India stopped to watch it every time an episode was broadcast. 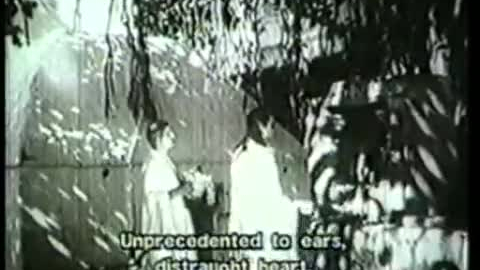 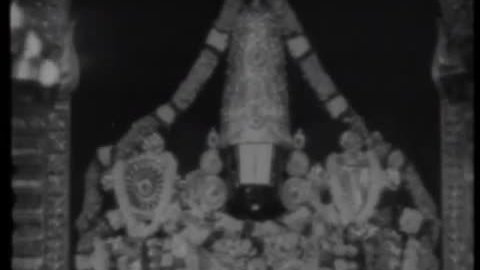 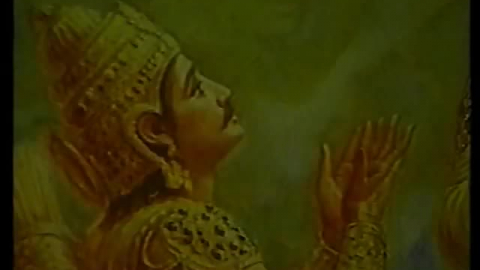 Verses 7 and 8 of Chapter 4 of the Bhagavad Gita: Whenever and wherever a decline of