Recently there have been many film and television productions on the pastimes of Krishna using modern 3D animation similar to that used by Pixar studios and other Hollywood studios. It is the philosophy of Krishna consciousness that everything is the energy of Krishna and the energy of Krishna should be used in the service of Krishna. So whatever new technology is developed should be engaged for the glorification of the Supreme Lord. 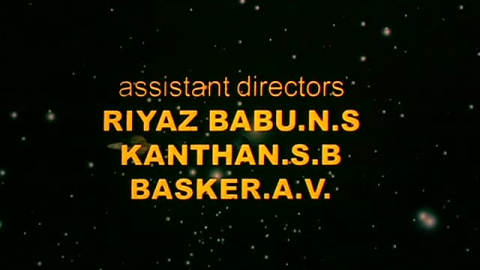 This is a full-length animated feature film on the life of the Pandavas. It is based on the great Indian epic Mahabharata. The purpose of this film is to inspire the viewer to seek the original and to create an abiding interest in the Mahabharata, the great classic of the Indian subcontinent. 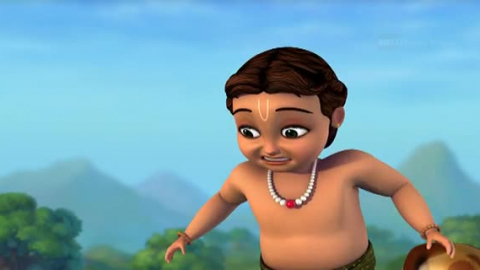 An episode of the Little Krishna television series describing the incident of Krishna killing the Bakasura demon. Bakasura was a friend of Kamsa who was afraid of Krishna as an omen had predicted that Kamsa would be killed by Krishna in the future. So Kamsa sent Bakasura, a demon in the form of a gigantic bird, to Vrindvan hoping that Bakasura would be able to kill Krishna. But of course after a great fight Baksura was killed and Krishna was victorious. 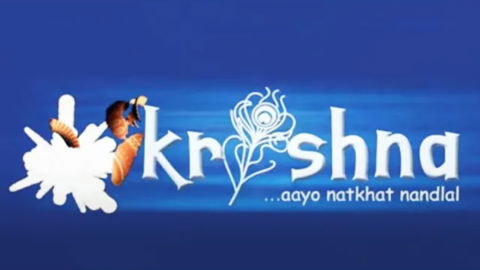 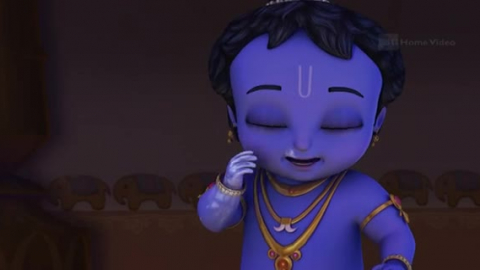 The Little Krishna television series episode entitled Witch Trap . Starts off with a 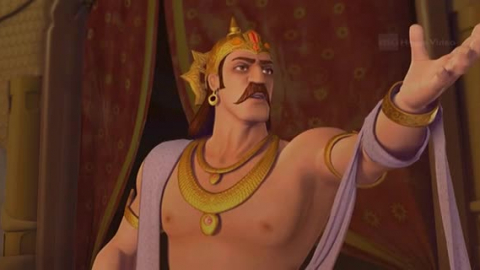 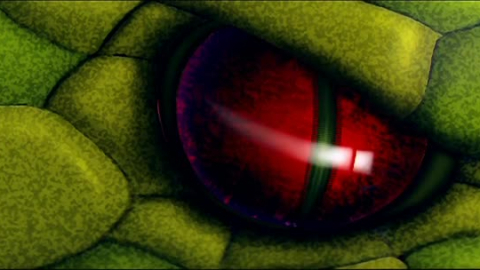 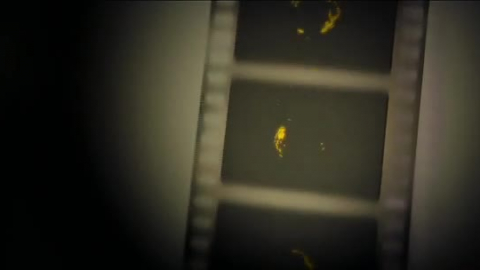