Sri Adi Shankaracharya is known as an impersonal mayavada guru. By interpreting the Vedic scriptures indirectly and through mental speculation and word jugglery he has extracted a meaning which is completely different to what is clearly written in the Vedic texts. Shankaracharya attempts to establish that ultimately the impersonal effulgence of the Lord, Brahman, is supreme. And he attempts to prove that personality is a temporary manifestation and liberation means loosing our personal natures and becoming one with the impersonal brahman. Lord Shankaracharya is an incarnation of Lord Siva and a great devotee of Krishna actually. So he is fully aware of the truth but because it was necessary at the time to drive the philosophy of Buddhism out of India Shankaracharya preached something that would be very attractive to the Buddhists but at the same time he reestablished the authority of the Vedas. 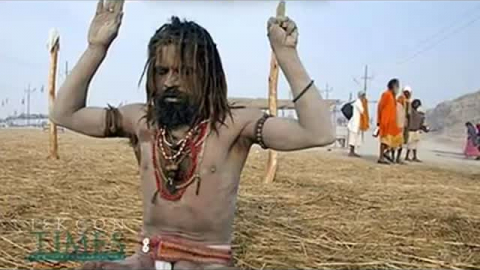 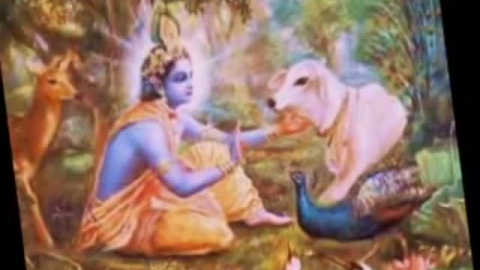 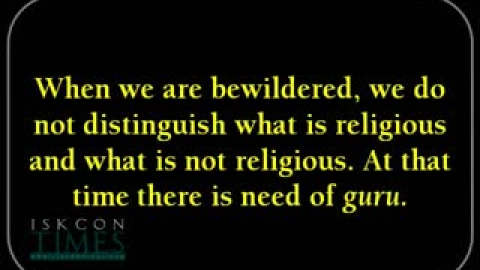 Prayers to the spiritual master Composed by shri Adishankara 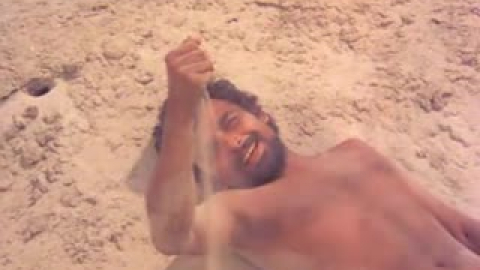 Part 2 of this educational video 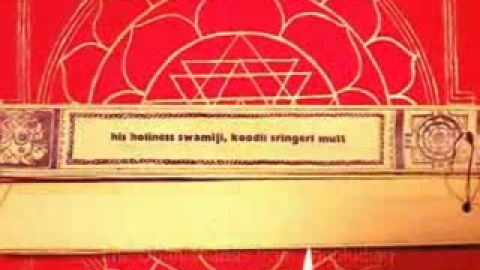 Interesting video, old, on-location. The life and teachings of the famous impersonal 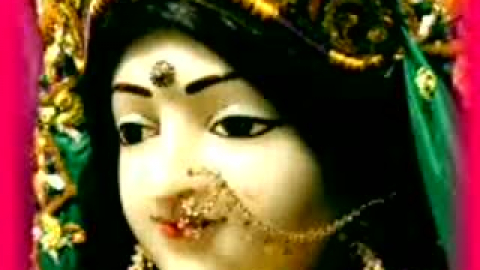