Ray Cappo was the lead singer of Youth of Today. As Youth of Today began to wind down, Cappo found himself drawn to Krishna Consciousness, due in large part to his study of religions that embraced his vegetarian and straight edge ideals. He became a devotee and an outspoken proponent of the ideologies laid out in the Bhagavad Gita. Cappo resolved to create a final album to express his beliefs. The album was a marked departure from the style of Youth of Today, and Revelation Records decided to release it under a new band, which became known as Shelter. Cappo again found himself starting a record label to release bands with a Krishna-conscious message, the still operating Equal Vision Records. The rise of Shelter would unexpectedly create a musical subgenre called "Krishna-core", with bands such as Cro-Mags as its spiritual forefathers and 108 among its main proponents. 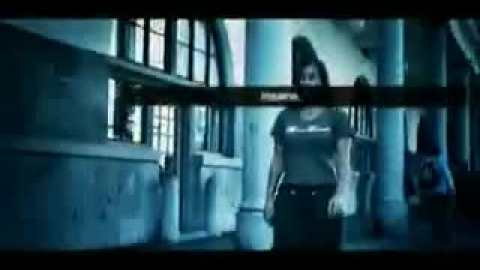 No to Violence - Supersoul Connection

Video is about importance of vegetarianism. 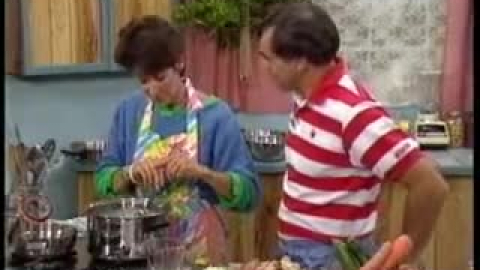 Peter Burwash, a pro tennis player, explains the benefits of a vegetarian diet for at 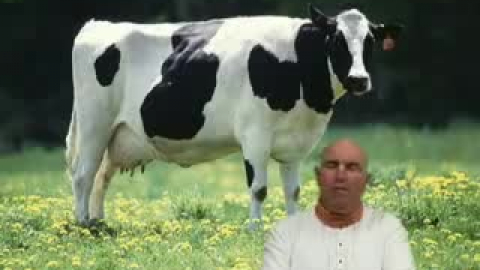 Does it make any sense to eat meat? There are health, economic, environmental and mor