A.C. Bhaktivedanta Swami Prabhupada led an amazing life and his preaching has dramatically changed the lives of millions of his followers. Prabhupada is unique for presenting the timeless philosophy of India in its original, pure and uncompromising form. Many so-called saints and sadhus have come from India to the West to collect followers and make money. To do this they have watered down the Vedic philosophy in an attempt to attract cheap followers. Srila Prabhupada is unique in that he is not interested in collecting followers and money. His only desire is to deliver the timeless teachings of the Vedas that have been handed to him from his spiritual master to us in there original, pure and unadulterated form. 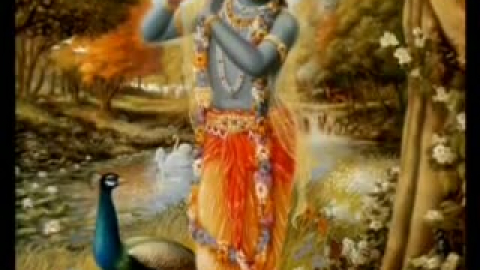 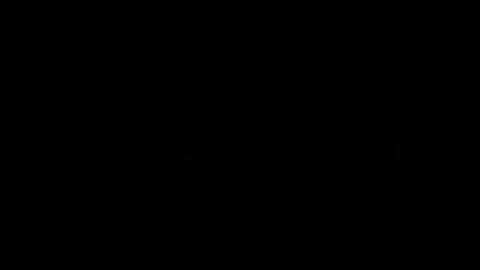 Srila Prabhupada, not an ordinary man. 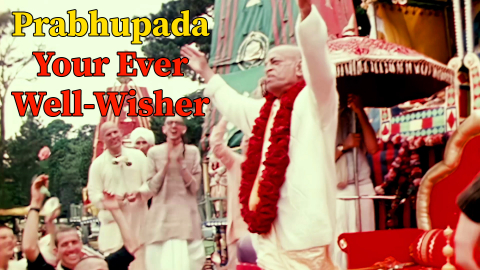 Your Ever Well Wisher -- Srila Prabhupada's Authorized Biography -- Or