Srila Prabhupada, His Divine Grace A.C. Bhaktivedanta Swami Prabhupada, came to the United States in 1965 and in a few short years established the International Society for Krishna Consciousness (ISKCON), a world-wide confederation of more than one hundred temples and farm communities. For the first time he was able to solidly establish Krishna consciousness outside India. His greatest gift to us is his books which contain the compete science of Krishna consciousness. 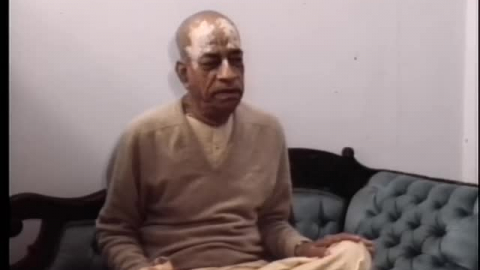 Srila Prabhupada speaks with the head of the Social Services department of the Australian government and tries to explain the benefits of creating first-class men, that is men who will follow the regulative principles including the principle of no illicit sex life. This public servant can not understand why sex should be limited. It is a very amusing conversation about a very important point. 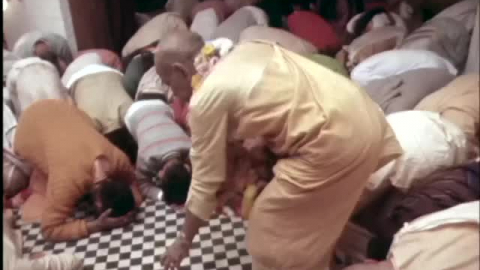 Only He Could Lead Them -- Inside Hare Krishna

A cable television program produced by ISKCON Television in 1985 exploring the life and character of Srila Prabhuapda, the man that made Hare Krishna a household world all over the world. 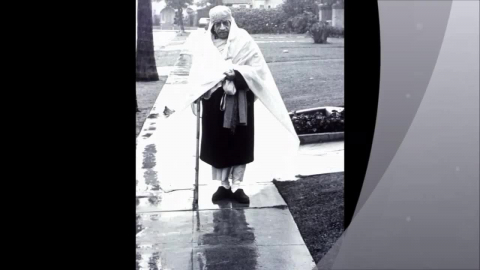 The traditional ISKCON temple Prabhupada Japa Tape. In the temples they play this Pra 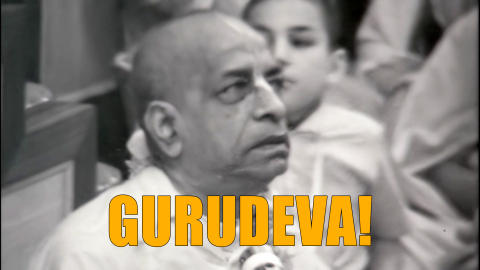 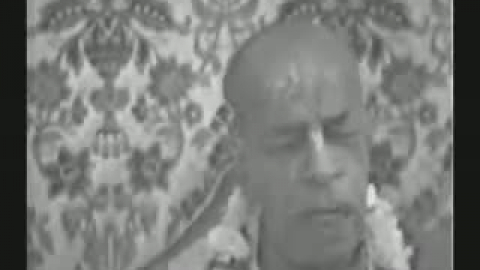 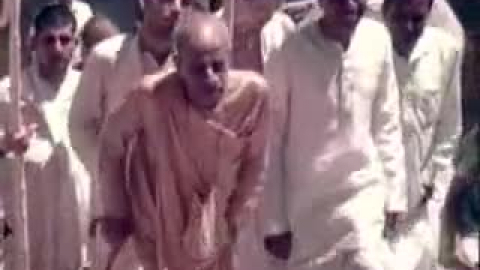 A collection of previously unreleased footage of His Divine Grace A.C. Bhaktivedanta 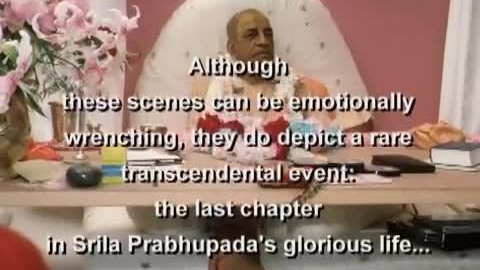 Documentary on the last days of Srila Prabhupada Vrindavan. Shows how a pure devotee 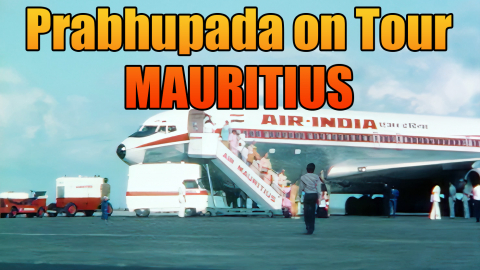