The city of Vrindavan is located about one hundred kilometers from New Delhi. Five hundred years ago it was a forgotten place. But it is the place where Lord Krishna grew up as a child and young boy five thousand years ago. Vrindavan was revealed and rediscovered by Sri Caitanya Mahaprabhu who delegated his disciples, the six goswamis, to reestablish the sites of Lord Krishna's pastimes. So the gosvamis constructed the major temples of Vrindavan and in the years following thousands more Krishna temples have been opened in Vrindavan. So Vrindavan is the land of Krishna and the land of temples. 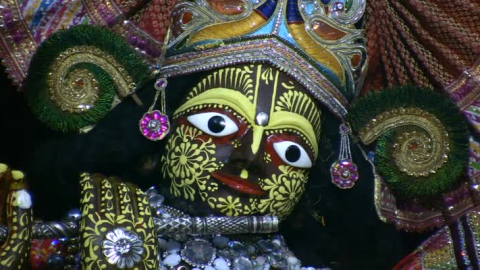 Short documentary on the Radha-Damodar temple in Vrindavan. Srila Rupa Gosvami was ex 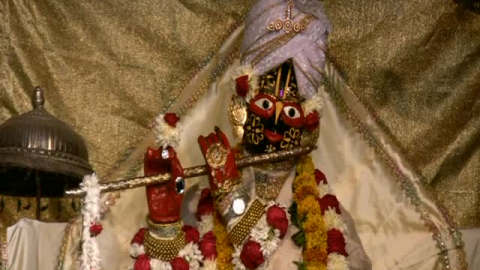 Visits to the original Gopinatha Deities and the Vrindavn Gopinatha deities. 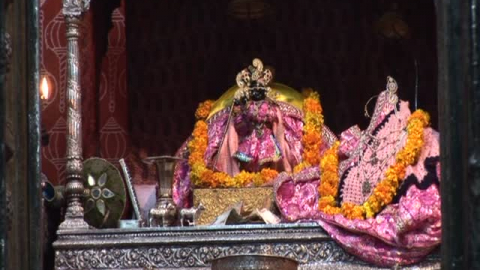 Radha Ramana is a very captivating deity. He was original worshiped by Gopal Batta Go 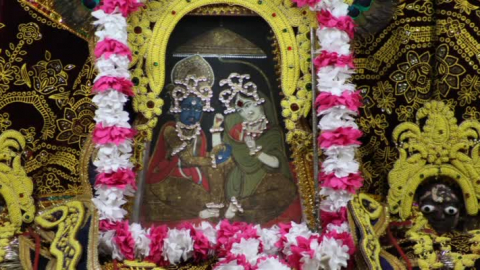 A very nicely presented tour of Vrindvan. In this section we visit Seva Kunj and Kiso 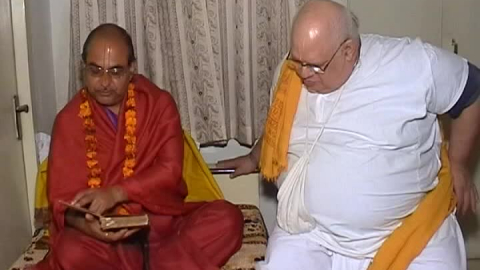 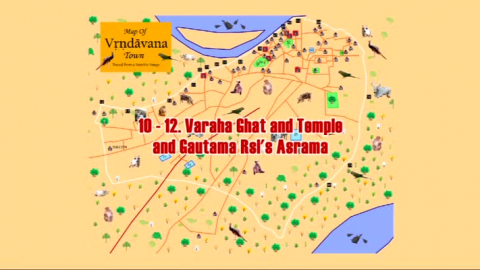