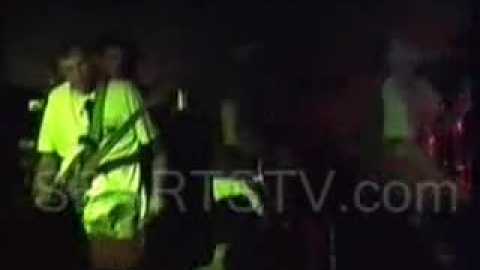 Along with guitarist John Porcelly (aka Porcell), Cappo started the seminal hardcore band Youth of Today, which would go on to release two 7 EP's (one later remixed and released as a 12 ) and two LPs, widely considered to be some of the mo