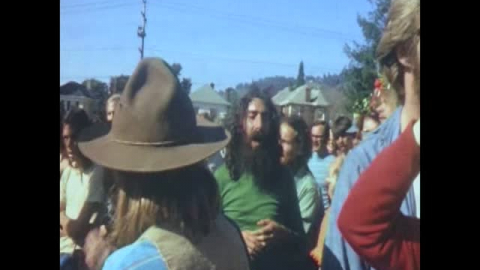 The Hare Krishna chant. As you walk the streets of some of America's larger cities yo 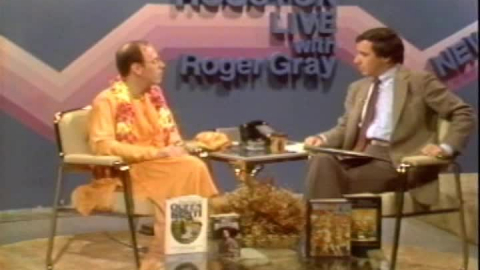 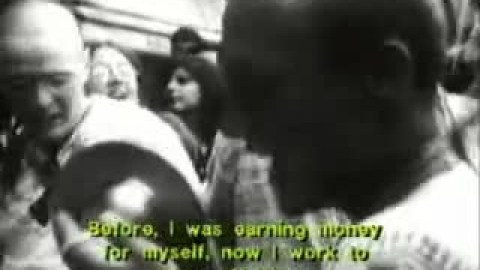 The Religion of Smiles 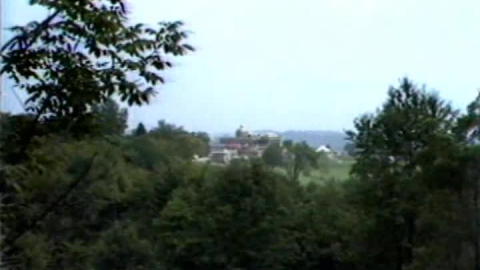 Interesting televison news segment on the history of the Hare Krishna's in the USA.