The philosophy of Krishna consciousness is the most perfect philosophy in the universe. Everything is consistent and more importantly correct. The fundamental principle is that we are not the material bodies we find ourselves imprisoned in but the eternal blissful spirit soul trapped in the material bodies. That this world is not our home and we can not be happy here. Our home is in the spiritual world. And to be happy we have to go back home back to Godhead. To do this we need to awaken our original Krishna consciousness by reestablishing our forgotten relationship with Krishna, the Supreme Personality of Godhead. 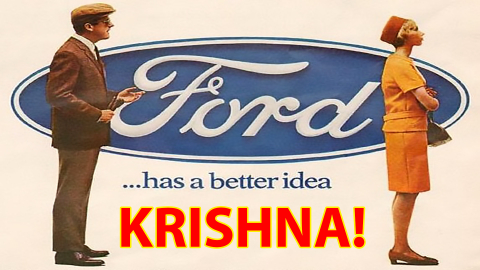 Does Ford Have a Better Idea? -- Fisher Mansion Detroit becomes a Hare 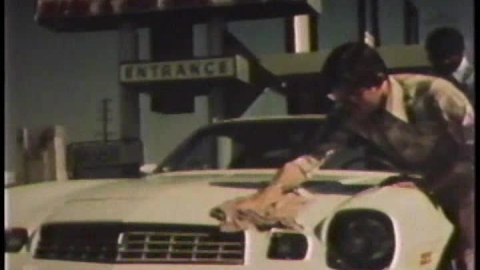 A Fish is Just a Fish

This ISKCON preaching slide show from the 70s A Fish is Just A Fish is very famous. 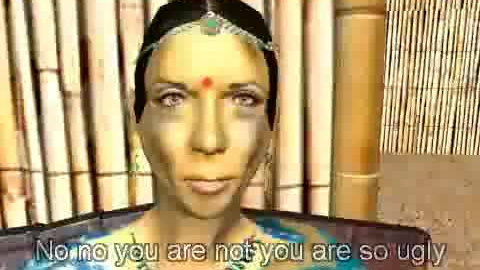 The story of Liquid Beauty as told by His Divine Grace A.C. Bhaktivedanta Swami Srila 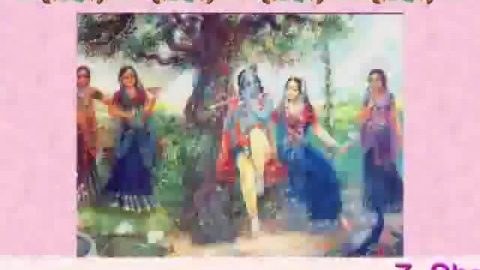 Video about Radharani's qualities. Made for Radhastami 2004 and shown in the ISKCON L 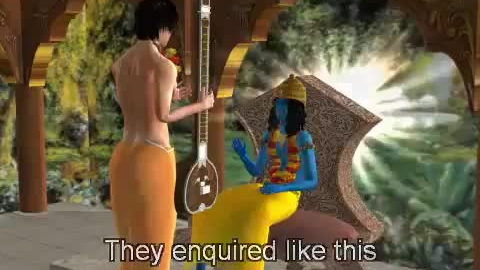 The Brahmin & the Cobbler

The story of the brahmin and the cobbler as told by His Divine Grace A.C. Bhaktivedan 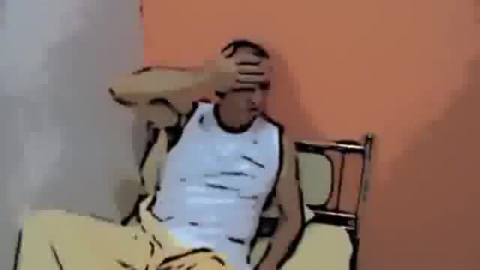 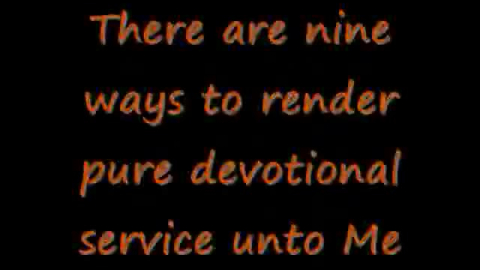 Chanting Hare Krishna purifies not only you but every living entity around you. Whoev