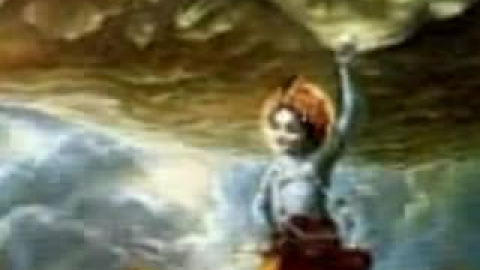 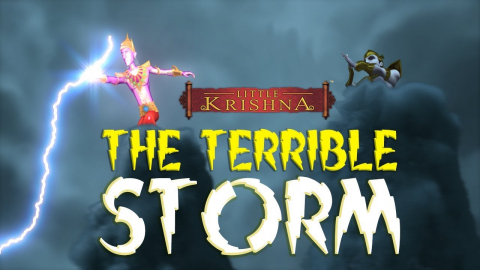 Krishna, the Supreme Personality of Godhead appearing as a child in Vrindavan logically convinces his father, King Nanda and His fellow villagers of Vrindavan to appreciate the blessings of Govardhan hill rather than that of arrogant Indra, the heavenly demigod who controls the rains. What follows is a streak of insecurity and ruthless arrogance from Indra as he swears to show his wrath on Vrindavan. Vrindavan faces near extinction as Indra's army of clouds, rain and thunder relentlessly pours 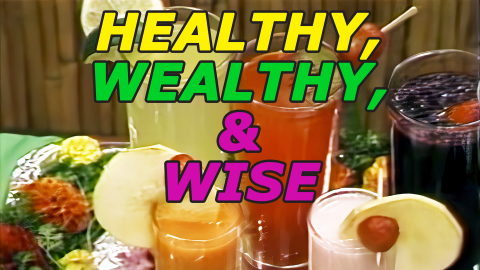 Healthy, Wealthy and Wise -- The Higher Taste -- Vegetarianism in Amer

During the 1980s in America vegetarianism became very popular. In most families at le 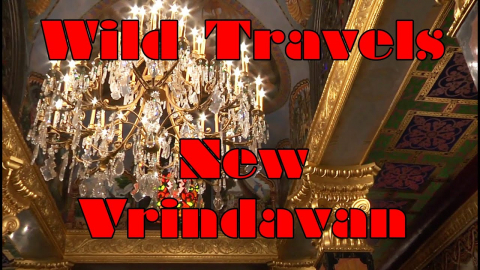 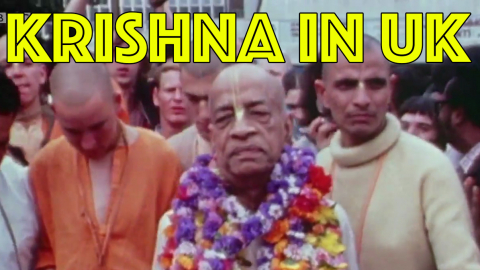 History of Krishna Consciousness in the UK -- ISKCON -- Bhaktivedanta

BBC documentary tracing the history of Krishna Consciousness in the United Kingdom. W 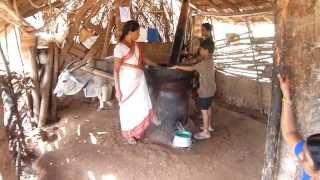 This is an ancient Ox Driven Oil extractor in Ajmer City . I have heard lot about thi 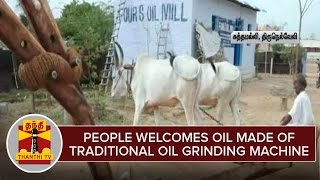