India is famous as a mystical and spiritual destination. For centuries Westerners have traveled to India in search of spiritual knowledge. And in fact the timeless Vedic literature are the reservoir of all knowledge, both material and spiritual. So regardless of what sort of knowledge you are seeking it is available from the incredible timeless culture of India. 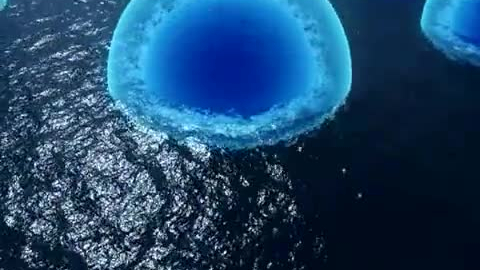 A documentary on Mother Ganges A unique documentary about the Ganges river based on Our merciful Mother Ganga , a book by Jay Vijay Das, filmed on location in April and March of 2003. The film portrays a pilgrimage, starting at the Bay of Bengal where the Ganges enters the sea (Ganga Sagar), to Gangotri and Gomukh in the Himalayan Mountains where the Ganges appears. Along the journey, one can see images from significant places of pilgrimage such as Mayapur, Jaipur, Varanasi, Bodgaya, Haridwar, 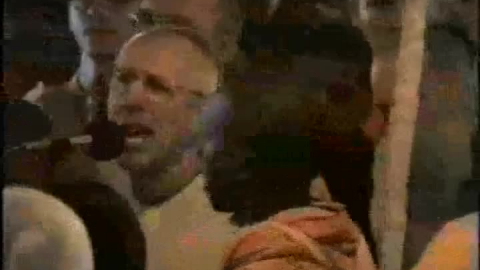 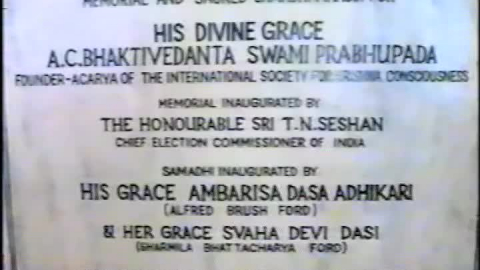 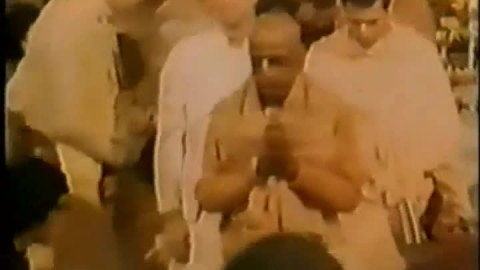 Sridham Mayapur -- An Example to the World 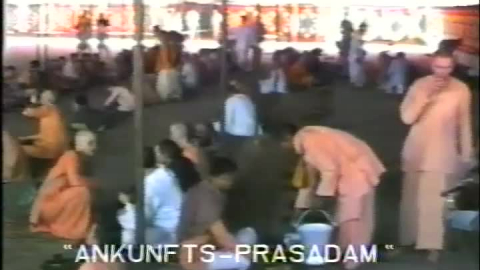 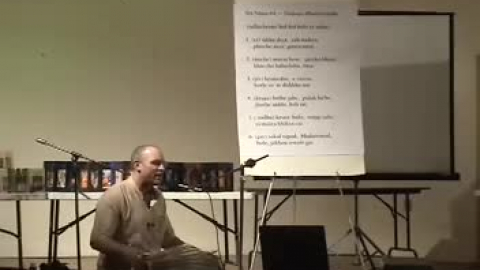 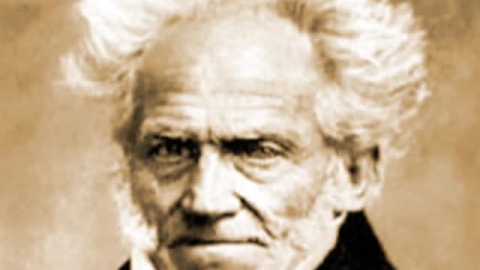