In the 1970s parents of some ISKCON devotees became desperate to get their sons and daughters out of the Hare Krishna movement and Ted Patrick came to there assistance by kidnapping their sons and daughters [for a very large fee of course] and then subjecting the devotees to great trauma and practically torturing them until they would renounce Krishna consciousness and go back to their old meat eating sex mongering lifestyle. Ted Patrick caused a great deal of trouble for many devotees in the United States but ultimately it was upheld in the courts that what he was doing, kidnapping devotees, was illegal and he was forced to stop it. 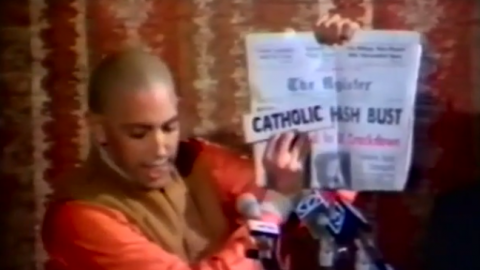 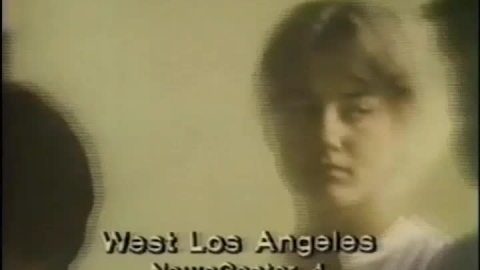 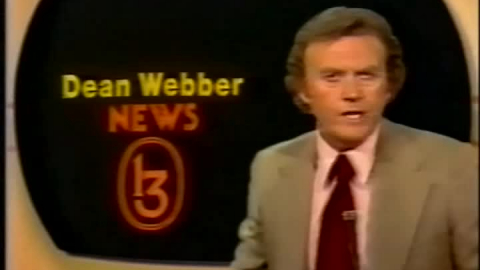 This video shows a press conference with Kulapriya, a female devotee who was kidnappe 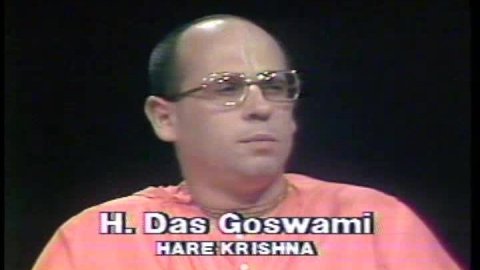 In the name of God is a television program produced by WTCC Chanel 17 in Atlanta, Geo 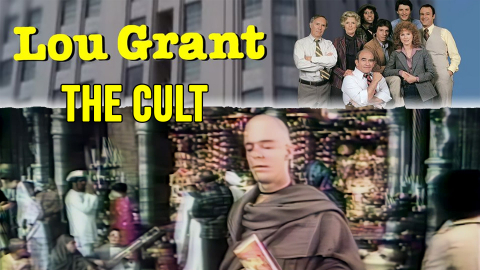 The son of a newspaper editor joins the Hare Krishna movement in 1978. At the time th 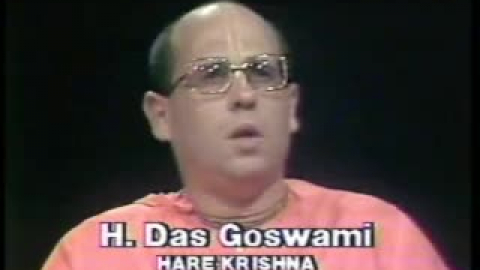 A television program produced in Atlanta, Georgia broadcast nationwide in the US in M