Hollywood Films with a Spiritual Message

Occasionally Hollywood comes out with a film that touches some spiritual concepts. But mostly Hollywood films are 100% materialistic and simply serve to reinforce the materialistic bodily concept of life. The Hollywood dream is that if you can just get enough money and beautiful girls you will be happy. But in reality happiness can only be experienced in Krishna consciousness. 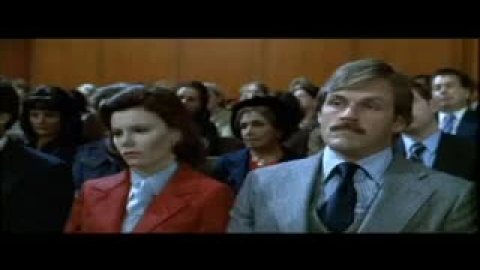 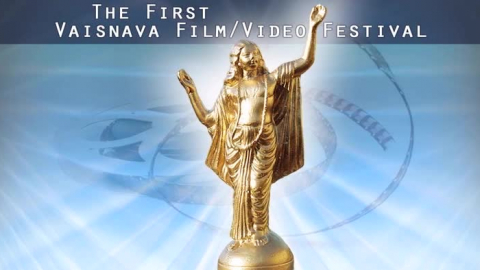 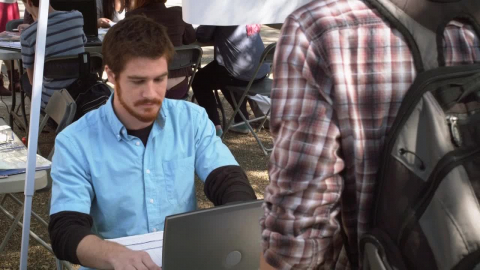 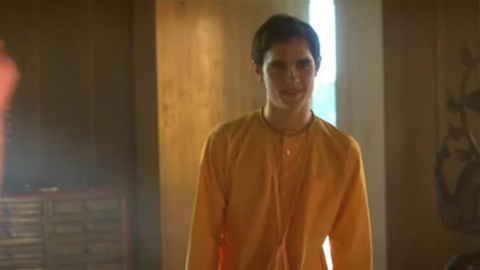 Hare Krishna Scenes from the Bee Season with Richard Gere

The Bee Season is a Hollywood Film from 2005. It is the story of a Jewish College Pro 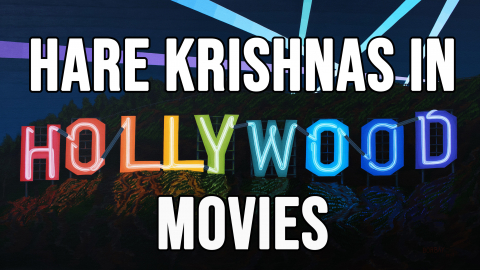 Hare Krishna in the Movies -- Krishna Devotees Appeared in Many 1980s

Hollywood's take on the Krishna's. During the 1970s and 1980s Hare Krishnas were a ve 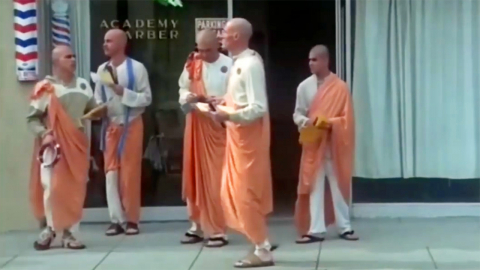 The New Hare Krishna In The Movies

ITV (ISKCON Television) released Hare Krishna in the Movies in the 90's. Since then